Proverbs 23:29-35 shows that being continuously drunk (Proverbs 23:35), resulted in experience of:

Examples of Consequences in Old Testament

What is Strong Drink in Biblical Times?

Priests were Forbidden – Leviticus 10:9 (NIV) “You and your sons are not to drink wine or other fermented drink whenever you go into the Tent of the Meeting, or you will die. This is a lasting ordinance for the generations to come.”

Medicinal – Proverbs 31:6-7 “Give strong drink to him who is perishing, and wine to those who are bitter of heart. Let him drink and forget his poverty and remember his misery no more.” Proverbs 31:6-7 is not encouraging drunkenness, or else the whole tenor of the teaching on drunkenness as shown above, from the Bible, would be contradicted. Proverbs 31:6-7 has to be studied contextually. The mother of King Lemuel has just taught his son to refrain from drinking wine and strong drink as it will pervert justice and violate God’s Law (Proverbs 31:4-5). With this context in mind, let us interpret Proverbs 31:6-7 – King Lemuel’s mother was teaching his son how to handle the Afflicted People in his (Lemuel’s) Kingdom: 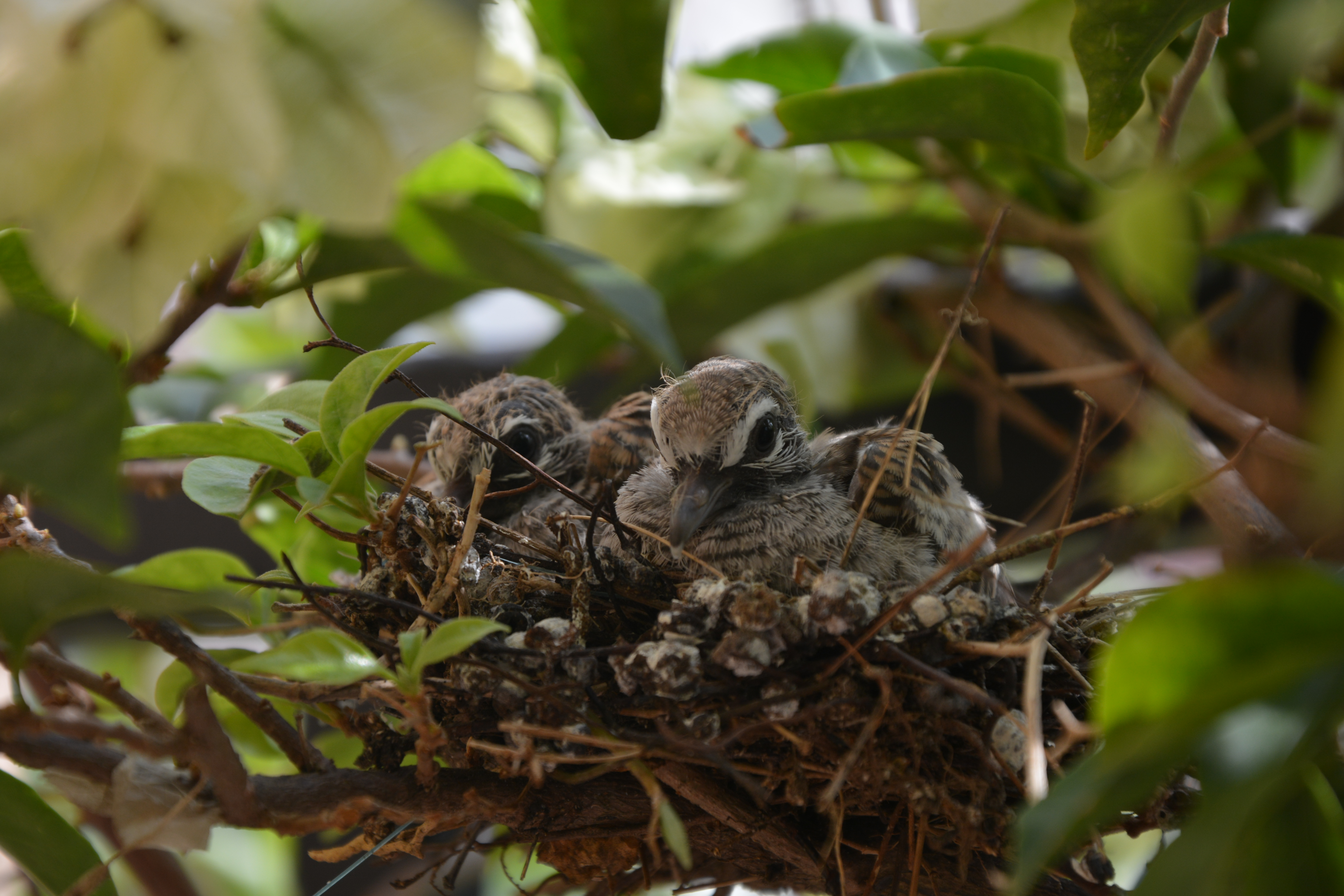